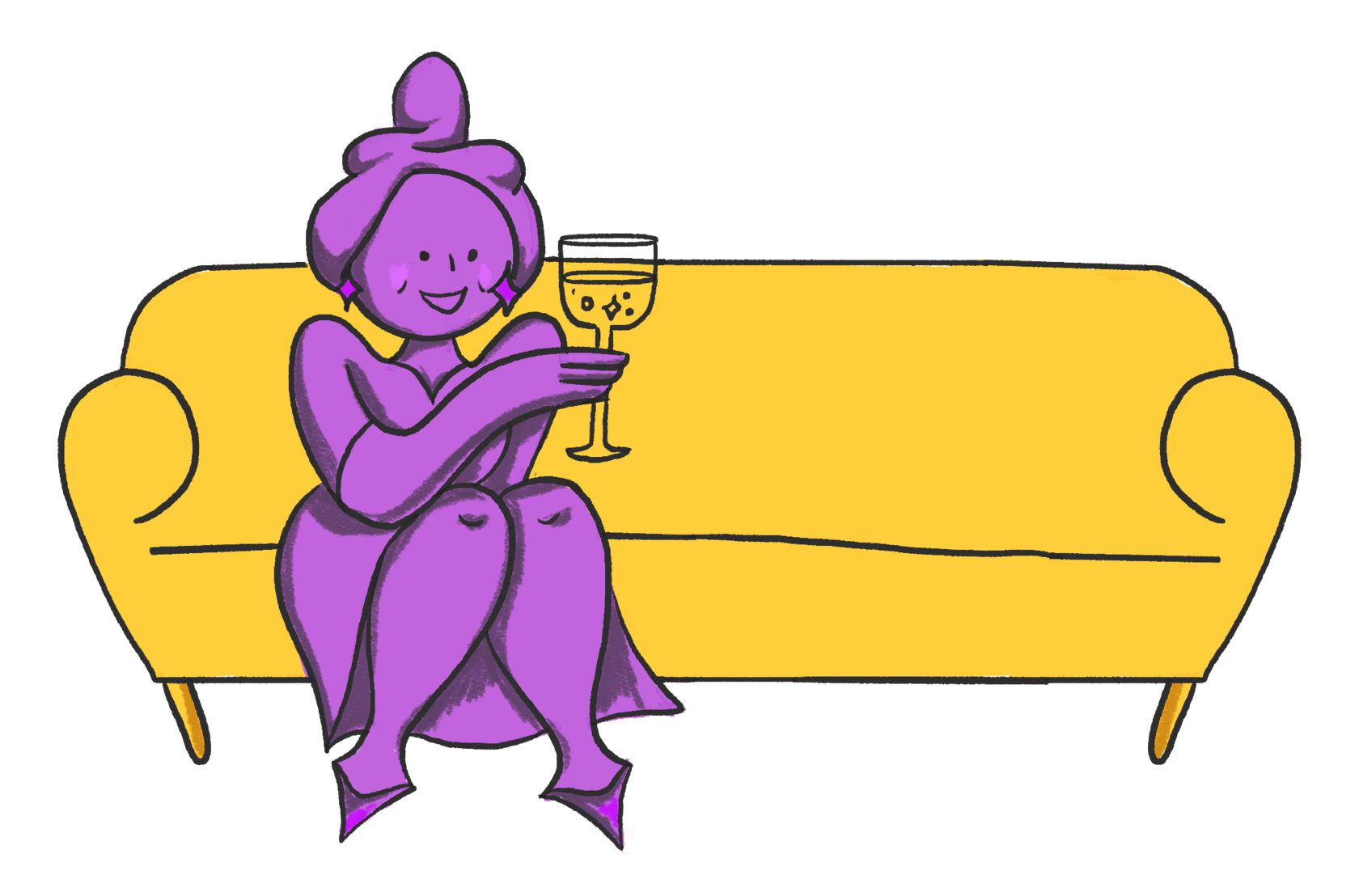 Victoria Shin is a designer based in Seoul, South Korea. She’s passionate about crafting digital experiences and brand identities. She’s was previously at Metadium, Coinplug, and Green Atelier.
Metadium
Marketing Graphic Designer & UI Designer
Next-generation identity runs on blockchain
I worked with the Metadium from an early stage that allowed me to understand fully company values, propositions, and vision. That understanding helped me to design brand identity, logo, website and user experience. 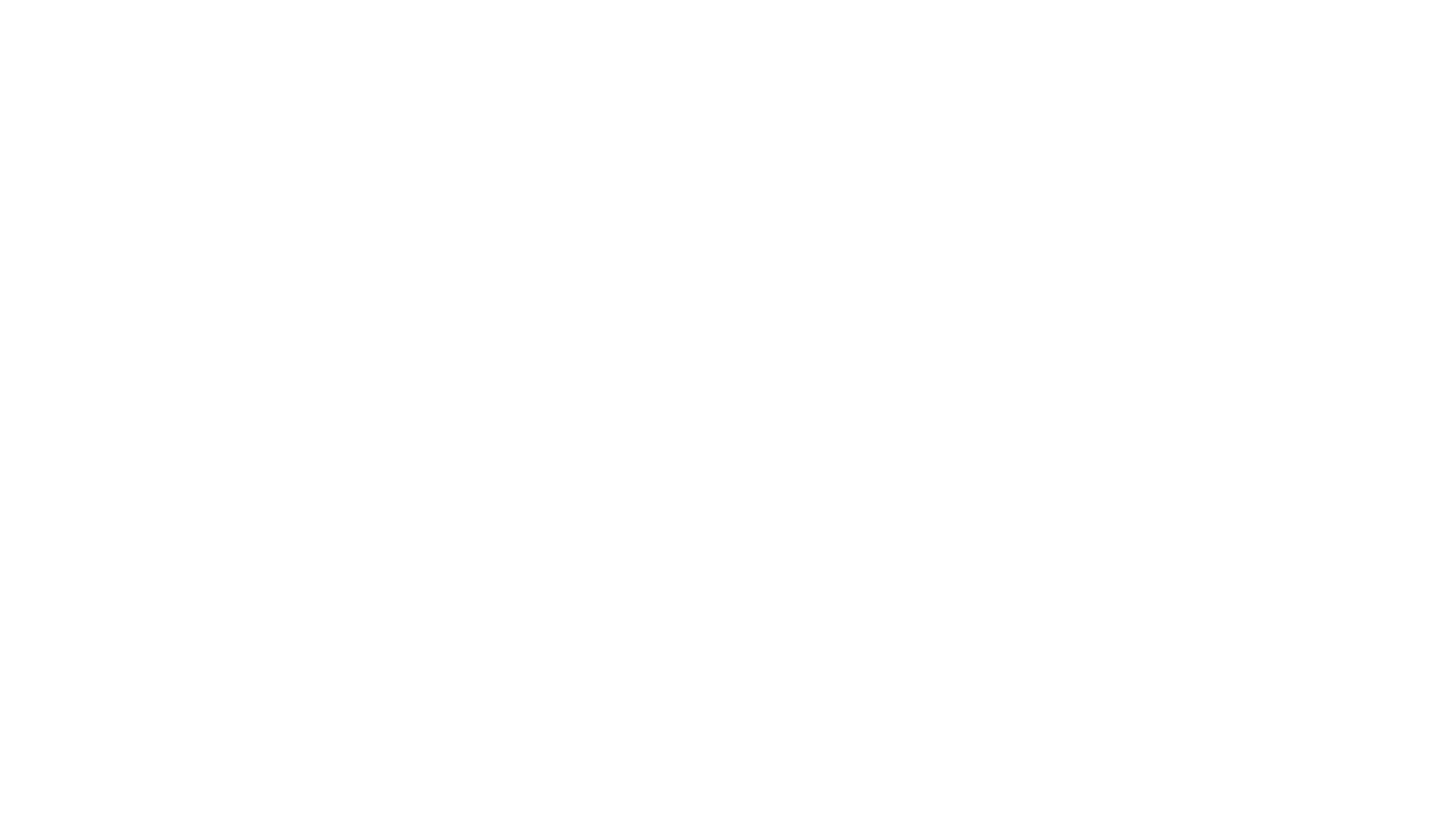 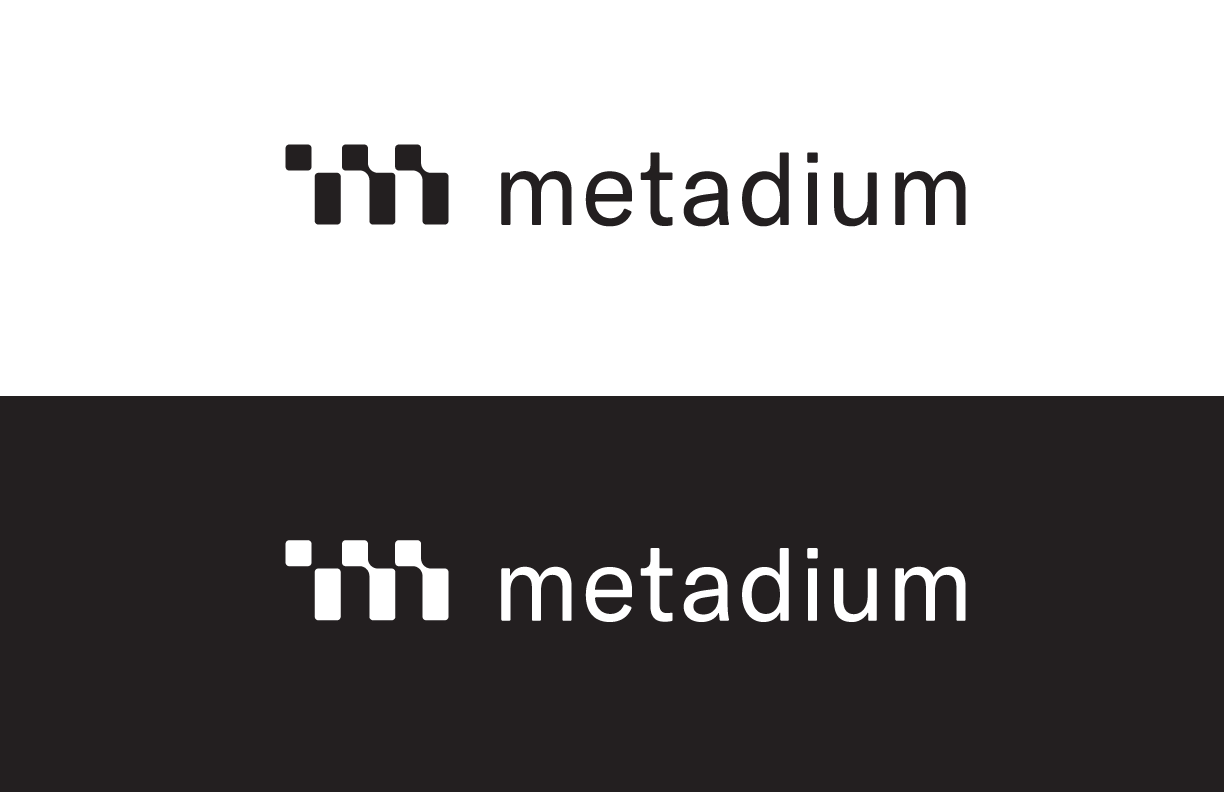 Metadium is a startup company that creates a next-generation identity ecosystem powered by a public ID blockchain platform. They are aiming to build ecosystem, where everyone has the control over their own identity and personal information.

I was working on the rebranding project as a part of the Metadium team. As team member

The rebranding process was initiated in fall 2018. The main goal was to make the company more distinguishable among other blockchain projects and appealing to potential customers.

The identity reflects a brand strategy for Metadium that focuses on helping users managing identity information. Currently, information that we put online is own by big corporations like Facebook that can sell it without user's concern. It easy to loose control of the personal information in return of the provided services. With identity solution, Metadium will empower users to have a control over the personal information as it going to be decentralized and user is going to be manager of his personal information. The strategy positions Metadium as decentralized ecosystem that aims to disrupt existing user data ownership by Corporations. The idea is neatly visualized in Metadium's logo that is partially connected - blocks in blockchain are not stored in one place yet can be connected following the decentralized paradigm.

This strategy of decentralization and disruption is expressed in a new logo that simple and more unique than its predecessor (one of the reasons to change logo was that there were many similar designs). The new wordmark is set in GT American regular modified to the style of the word mark (rounded). One of the blocks in the logo is detached to illustrate idea of decentralization, while others blocks show idea of connection. Animated logo demonstrate these ideas.

As with the original logo, the new identity expresses first letter of the company name "M".

I worked with the company team to iterate through and evaluate a wide range of options. The team conducted in-depth research with employees as part of the process.

The logo has been optimized to work across various platforms and scales, from the small canvas of a mobile app to the side of an exhibition booth. The identity is further streamlined with a simple "m" monogram, useful for favicons and social media icons. The wordmark logo is also the foundation for a cohesive brand architecture that locks up the "metadium" with various channels, web-pages covers to create sub-brands for Metadium Enterprise.

The main color palette includes white, black and red. Over the time red was switched to lighter red from the editional color palette. Complementary colors includes: green, pink and blue. Palette was made to give more space for creativity, various tone as the company identity is dual - it must give impression of the serious tech company and at the same time friendly and appealing to the regular people.

Over the time company goals were changed - company targets other companies as client. Due to this shift the second wave of redesign was done. 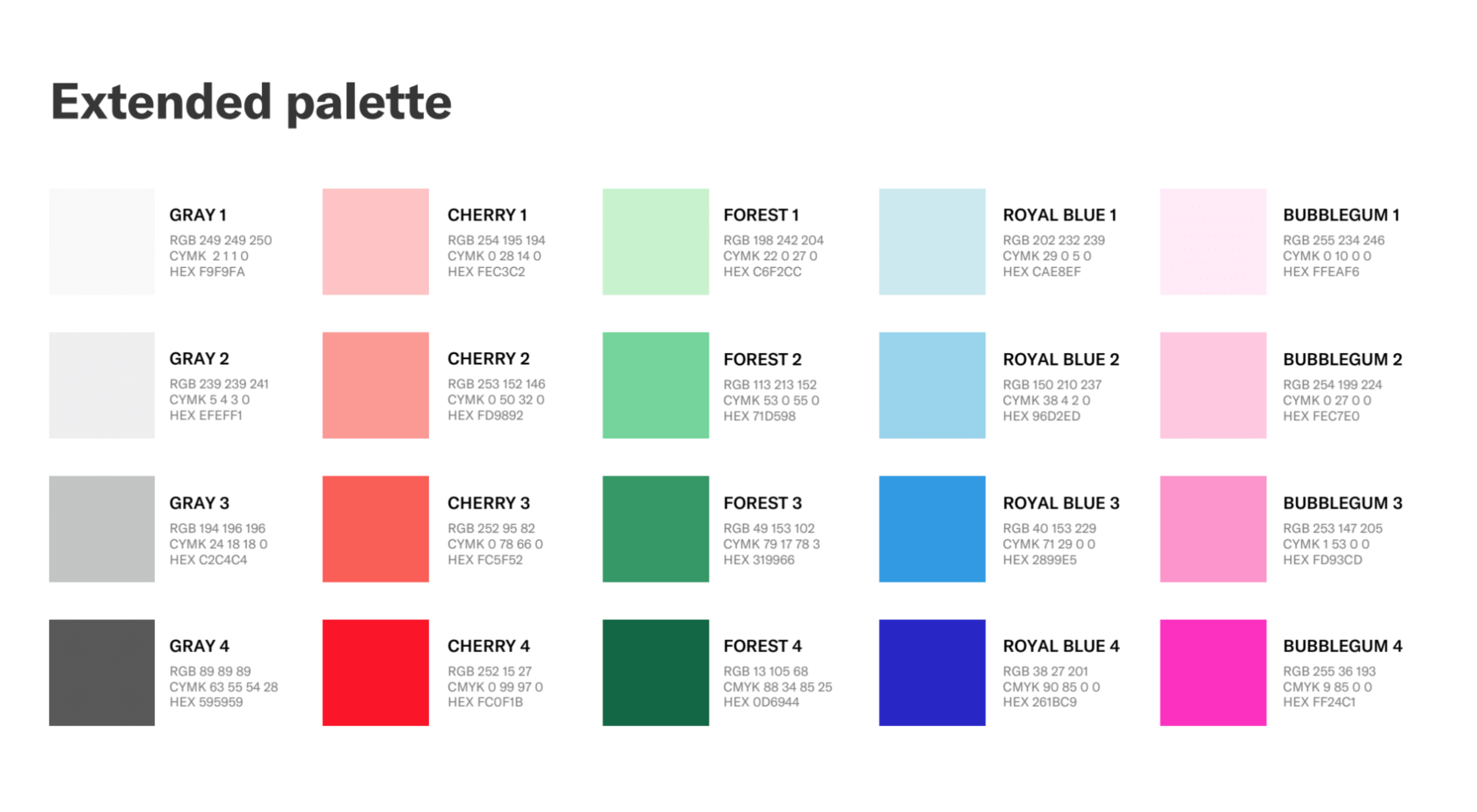 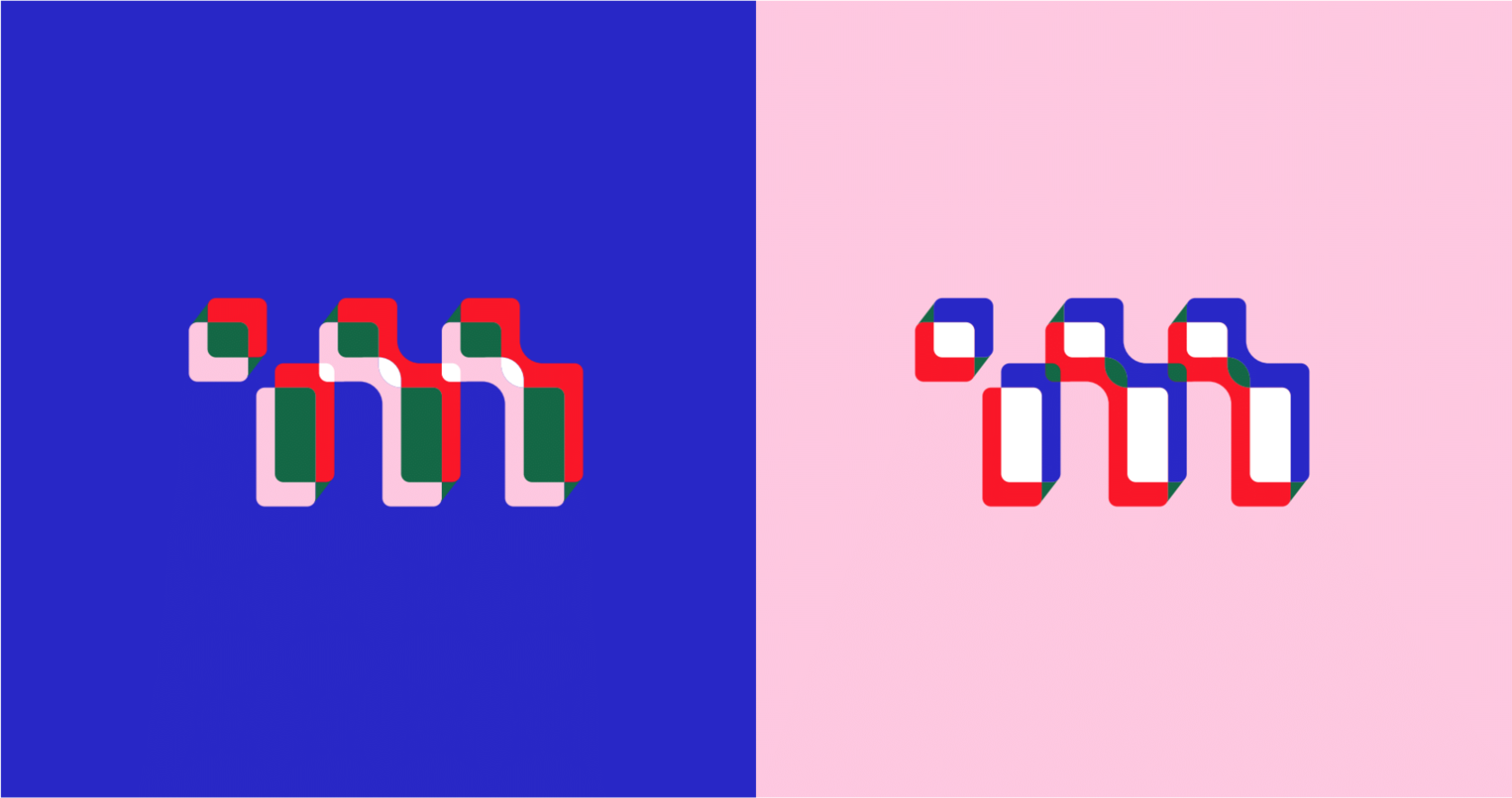 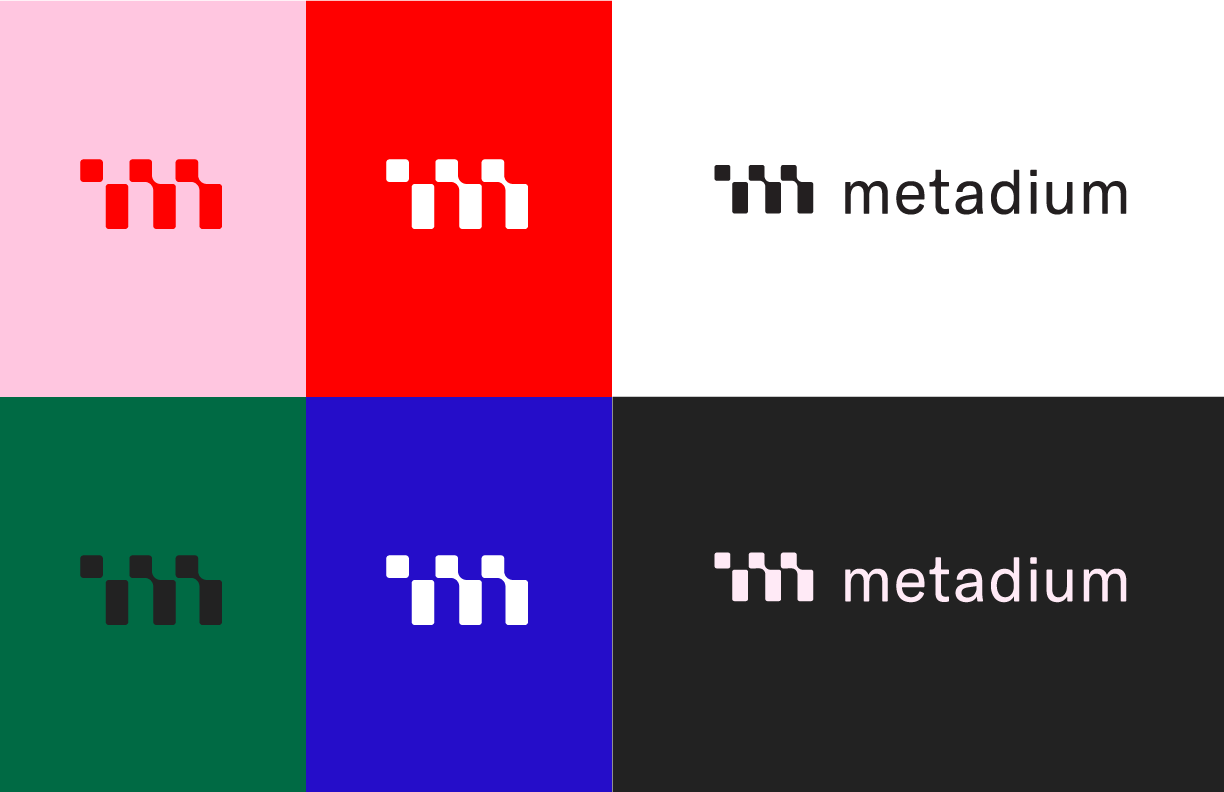